Savage Machine, from Denmark, is honoring a proud lineage of Heavy Metal kings with a modern twist.

For over a year the band has been working hard with Tommy Hansen of Jailhouse Studios, who previously worked with legends such as; Helloween, Jorn, and Pretty Maids. The result is an ambitious full-length album with battering, yet playful riffs, powerful vocals and a rock-solid rhythm squad whose only purpose is to convert your heathen soul to that of a true headbanger.

Join us, as we “Abandon Earth” with an album that takes us into the grim future of post-apocalyptic despair, where the war between man and machine rages.  Earth Is dead and the last remaining resources are spent. The only salvation of mankind lies in the heavens but, who gets to go? Who deserves to go? Is there anything other than darkness out there? 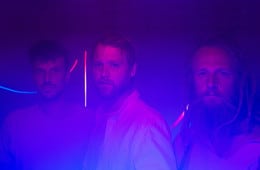 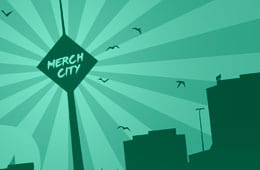 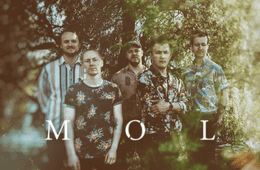 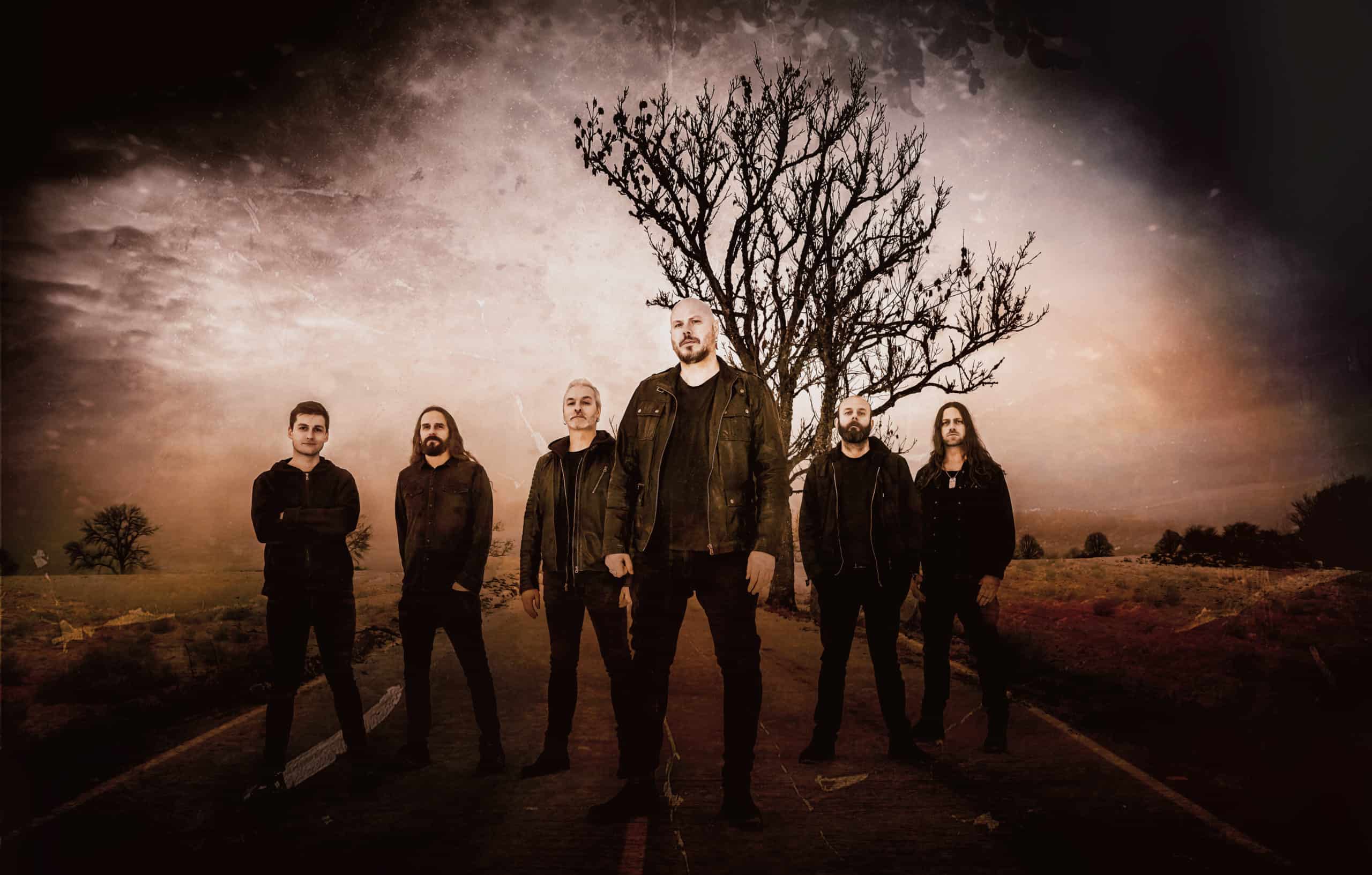