Danish melodeath quintet LIVLØS continue to deliver a hard-hitting mix between heavy grooves and melancholic melodies, deeply rooted in both the American and Scandinavian metal traditions.

The band recently returned from their first extensive international tour and are showing no signs of slowing down! With a new album on the way, LIVLØS’ energetic live show can be seen on tour later this year, including their second show at the prestigious COPENHELL festival.

Since the release of their deeply personal debut album “Into Beyond” (2018), which depicted a band in a time of heavy personal struggle, they have continued to grow – which is evident in both songwriting and technical prowess.

Their second album “And Then There Were None” (2021), released by Napalm Records, immediately sounded darker and more ambitious which resonated with fans and critics alike, securing their second nomination by GAFFA (main music magazine in Denmark) for ‘Danish Hard Rock/Metal Release of the Year’.

The band just finished recording their third album and promises a worthy successor in all aspects!

“These tracks all push the boundaries of our capabilities, while creating a dynamic universe of brutality, melancholy and despair. We have also welcomed a new brother into our ranks shaking things up (literally) as we continuously strive to perfect the sound that defines us as a band. This album will be the pinnacle of our work thus far!” 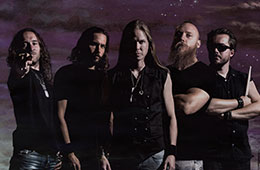 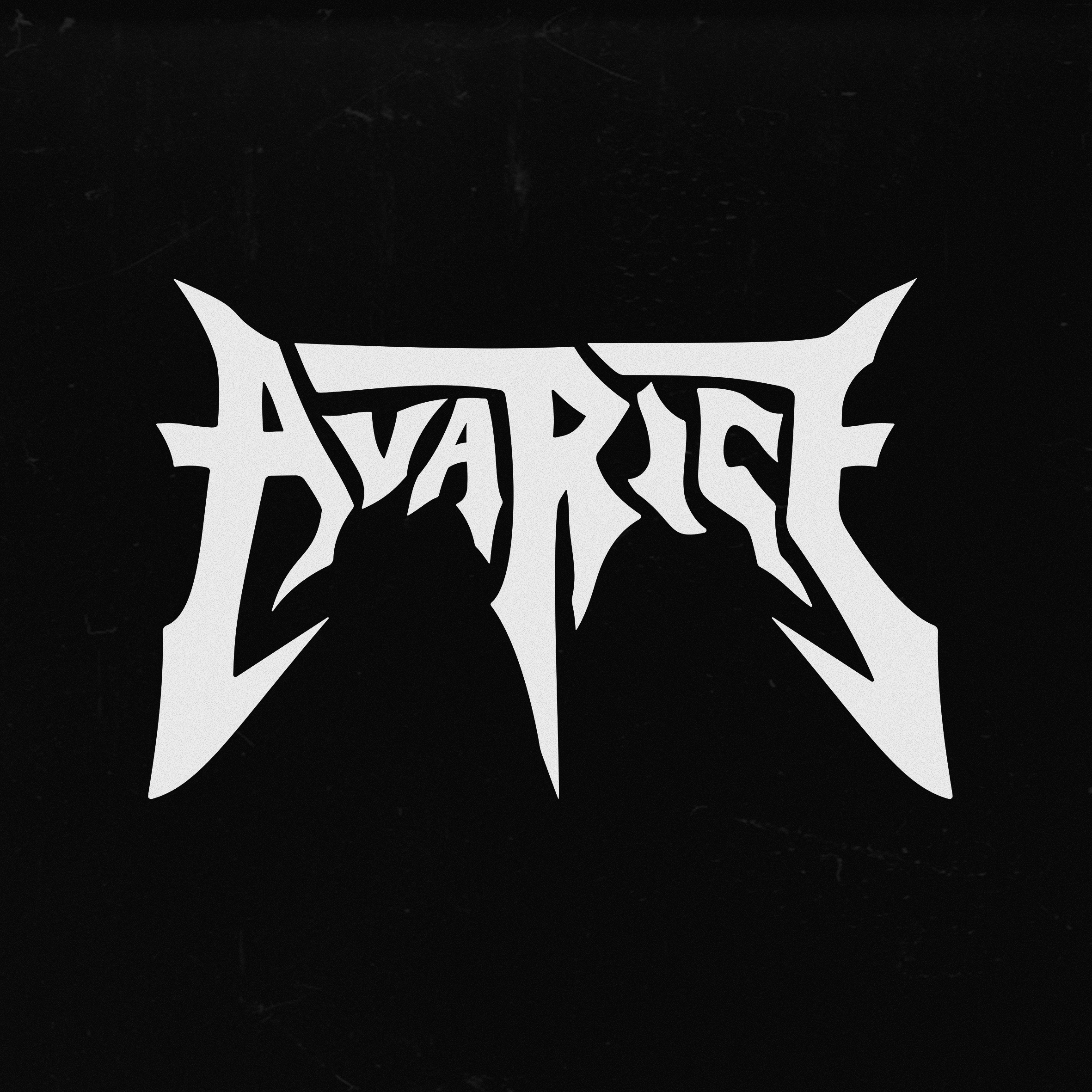