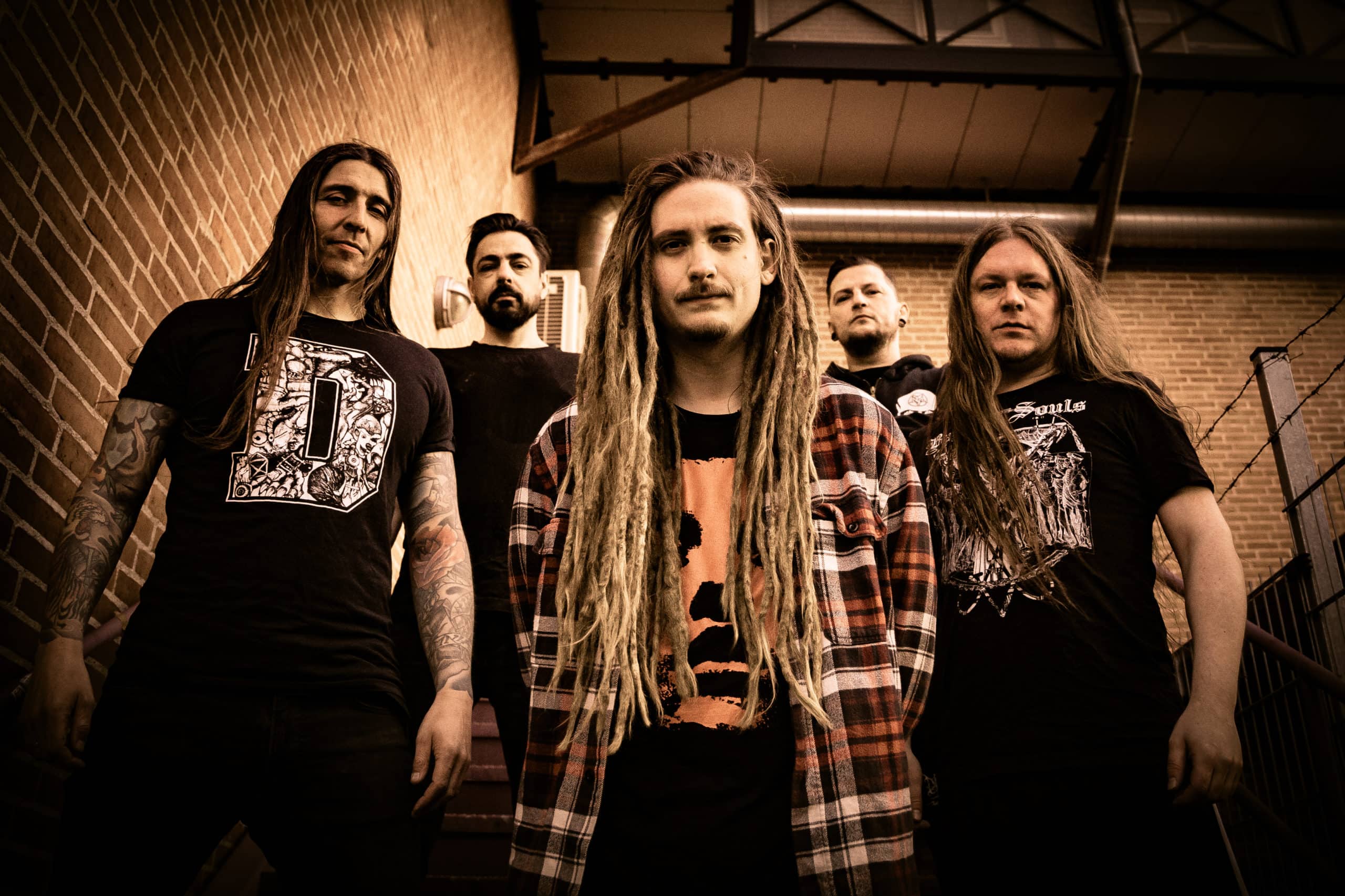 Hand-made, old-school, real, in-your-face metal that will for sure make your head bang until the neck snaps.
That´s HATESPHERE!

Formed in Aarhus, Denmark by guitarist Peter “Pepe” Hansen in 2000, HateSphere is one of a handful of bands reigniting the flame of '80s speed metal by way of the so-called Scandinavian neo-thrash movement (spearheaded by the likes of Arch Enemy and The Haunted). The band quickly overpowered the Danish metal scene, while concurrently setting an immeasurable new standard for thrash metal domestically and abroad.

It´s without a doubt a great success for a band to have stayed on top of the game for almost two decades without having disowned its musical roots and values. And this is what HateSphere stand for - still being the tough to the bone Danish Dukes of Thrash- and Death Metal!

Having released 10 highly praised sophomore albums already via Scarlet Records, SPV Records, Napalm Records and Massacre Records and having been able to support those musical jewelries by numerous successful tours throughout Europe, Japan, China and the U.S., plus having gathered a number of musical nominations, HateSphere undeniably did manage to make a stand for themselves within the international metal scene.

With their latest release “Reduced To Flesh” (2018, Scarlet Records) the quintet managed to write an album, which not only transmits the unified character of the band and the progress they have made, but also wrinkles out each band member´s unique skills. The haunting and powerful vocals perfectly match the angry and startling lyrics. The fast pasting and technically enhanced guitar riffs and soli are almost soothingly backed up by groovy
bass rhythms. The hard-hitting and thrashy drums provide a steady back bone. And the overall doomy character and dark atmosphere of the album is greatly supported by intriguing metal orchestrations by Jon Phibbs. Needless to say that this ear catcher has been recorded at Antfarm Studio again, with Tue Madsen being an inextricable part of the band´s team since 2005. 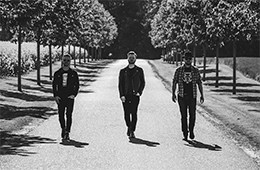 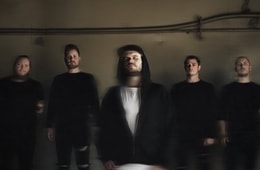 Wolves Among Us
Metalcore 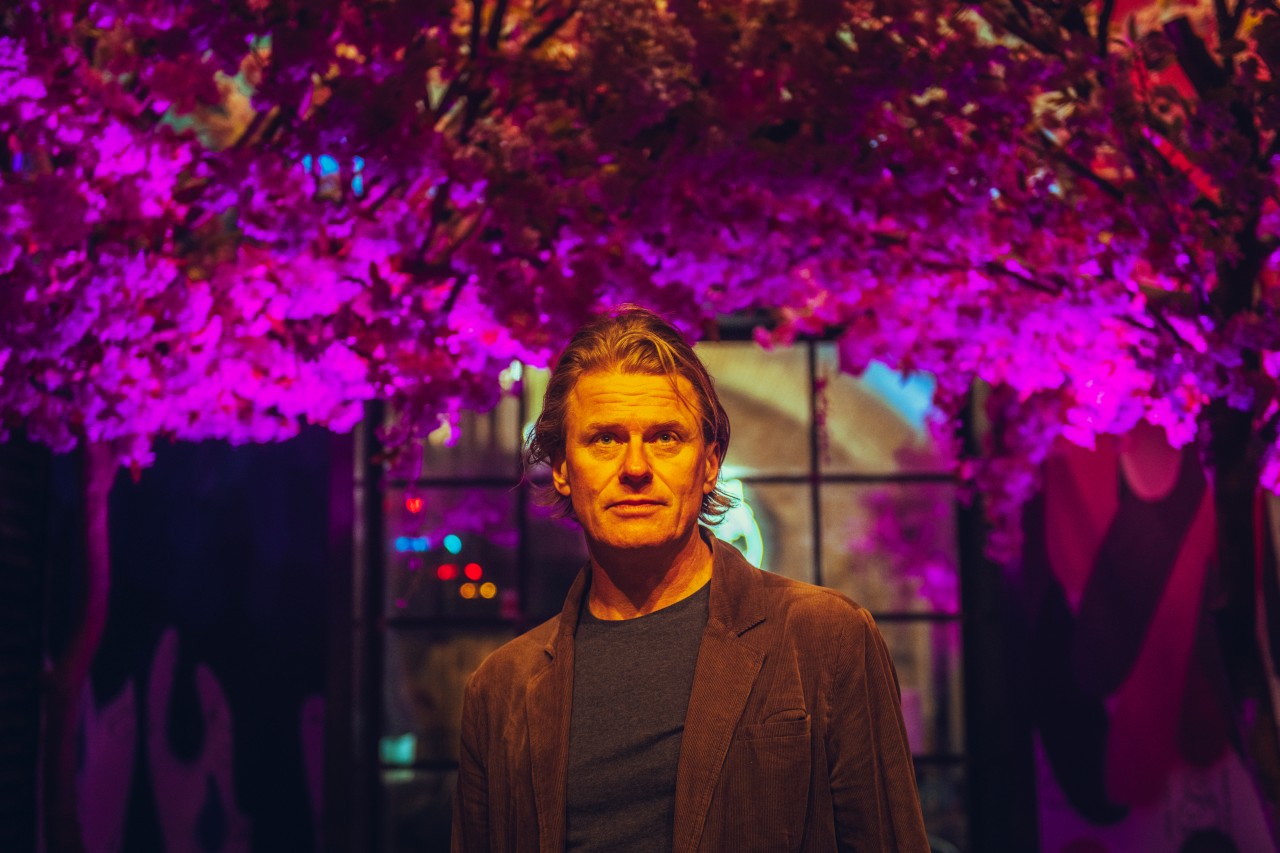 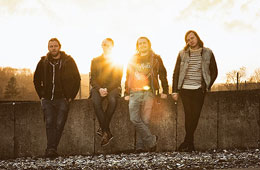