Broadway Killers is a three-piece rock band founded in 2011. The classic set-up with bass, drums, and guitars provide the foundation of the musical expression.

The band believes in two things; good songwriting and great live performances. With no use of auto-tune, beat detective or other fancy electronic devices, Broadway Killers take pride in the fact that what you hear is what they play.

After releasing three EPs in one year the band released their debut album, “Broadway Killers” in 2014. A ten track and 28 minutes long record that sounds like three people playing fast, aggressive and melodic punk rock.

The band followed up on the release with tours around Europe with Bad Religion, shows with Beatsteaks and Anti-Flag.

In April 2018 the band returns with the release of their second full length “’79/’82”. A record that shows a different musical side of the Broadway Killers. Produced by Sebastian Wolff (Kellermensch, The Floor Is Made of Lava) the songs have a more mellow, cool and mature feel. The record is a perfect example of keeping fresh by making it old-school. 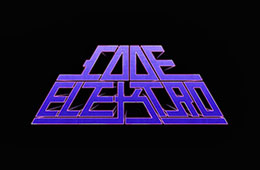 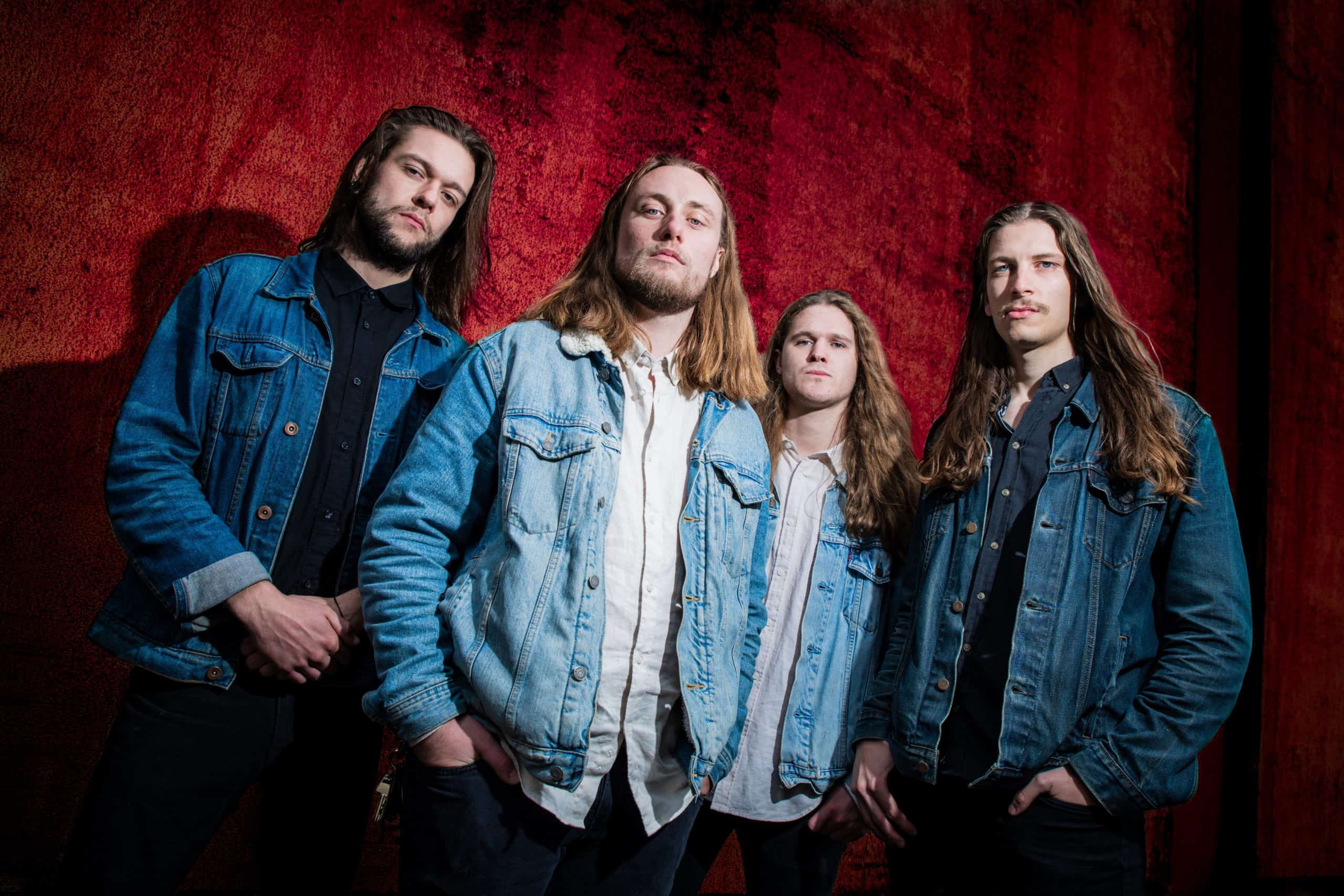 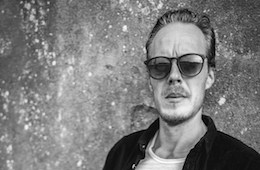