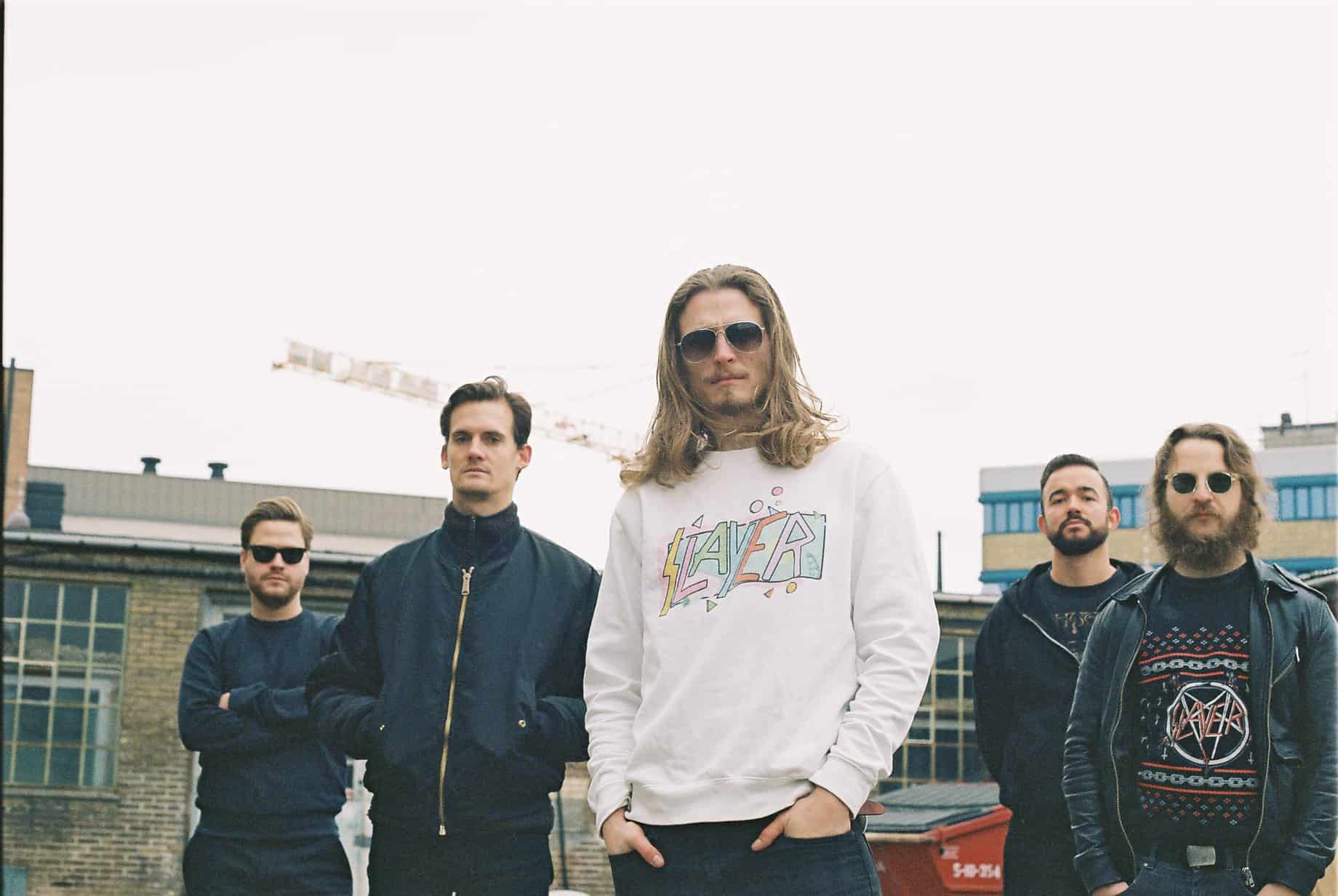 After 13 years of musical dormancy, the Aarhus based thrash metal band AVARICE has been
reborn. Harder, heavier, and faster than ever.

After a sequence of small scale releases and the band's latest EP ‘Bleeding from the Fists’ in 2008,
AVARICE went on hiatus as the bandmembers sought out challenges within both different genres
and instruments.

The name AVARICE is still remembered amongst fans, as the band holds an impressive resume of
winning the Aarhus Metal Contest (2007) and playing concerts and festivals with names such as
Kreator, Soilwork, Volbeat, Mnemic, Dawn of Demise, The Burning, Koldborn and Mercenary.
Based on the bands track record, the news of the release of a new EP has spiked an interest, and
the band wish to surpass the expectations with new tunes, new logo and a new line-up.

The core of the old band with lead singer Anders, bass player Emil and guitarist Jens has been
reinforced with two new members, Troels R. on guitars and Troels L. S. on drums. Therefore,
AVARICE is back with five brand new tracks on the comeback EP ‘Reborn in Blood’ in a heavy
mix dominated by the best of 80’s thrash style to continue where they last left off.

Much has changed over the years, but the love for the fast and heavy has not. Inspired by bands
such as Slayer, Sepultura and especially local Aarhus-legends HateSphere, AVARICE is ready to
reawaken the turn of the century’s Danish style death/thrash metal. A style which left a lasting
impression when the members where younger.

Aggressive riffs, brutal breakdowns and powerful melodic pieces still dominate the bands
creative process today, but with a more mature and confident sound and a lyrical universe,
covering subjects like the irony of suffering, mortality, and greed.

AVARICE hopes with the EP ‘Reborn in Blood’ to honor those who supported and still remember
thus revitalizing, not only the band, but the unique Danish thrash genre, as the band is currently
in the process of writing for a full-length album. 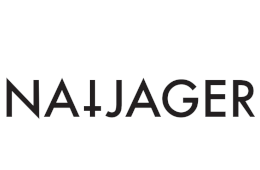 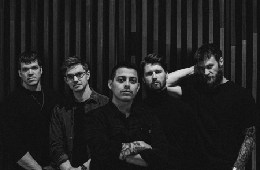 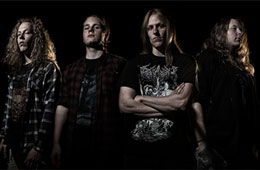 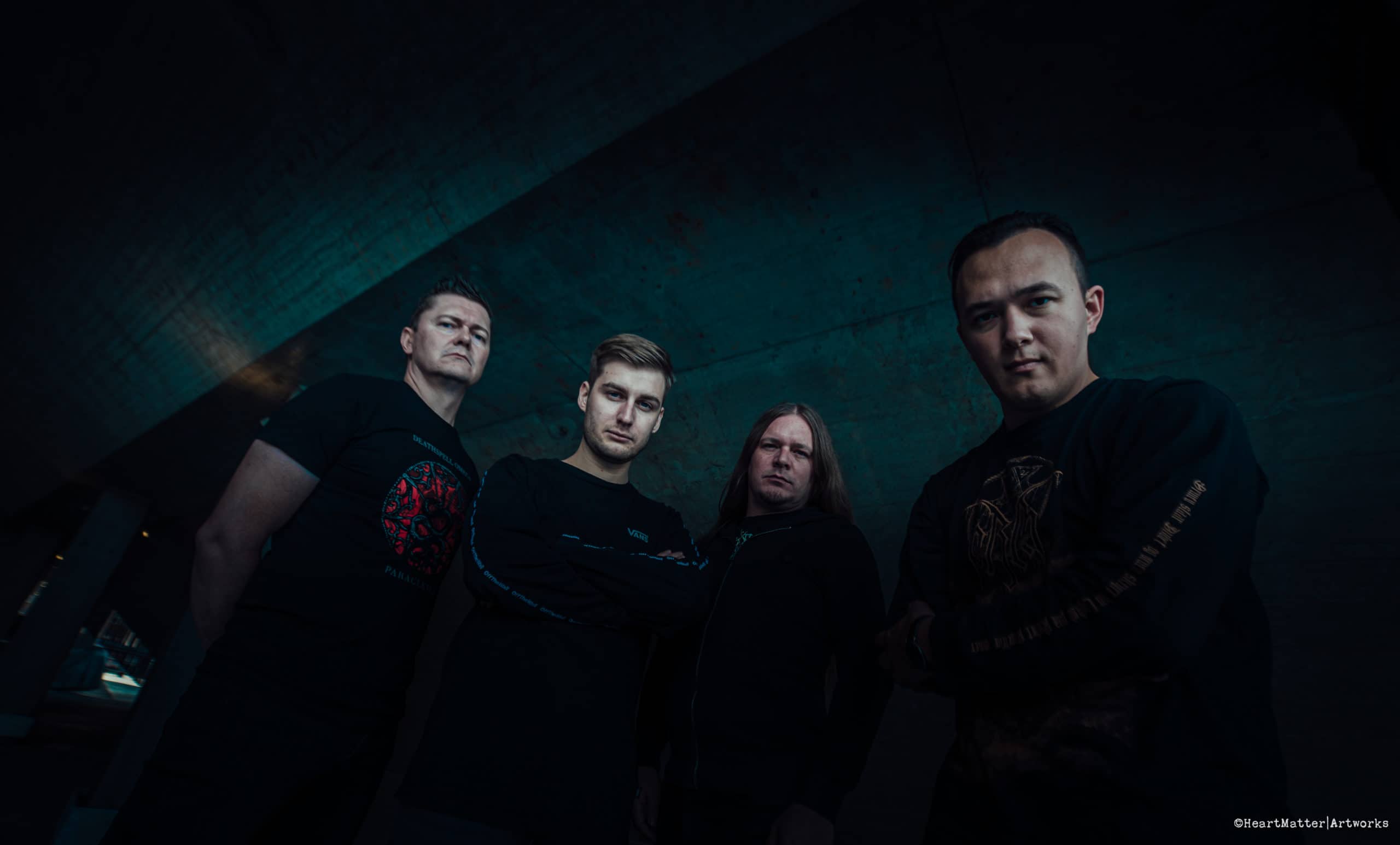